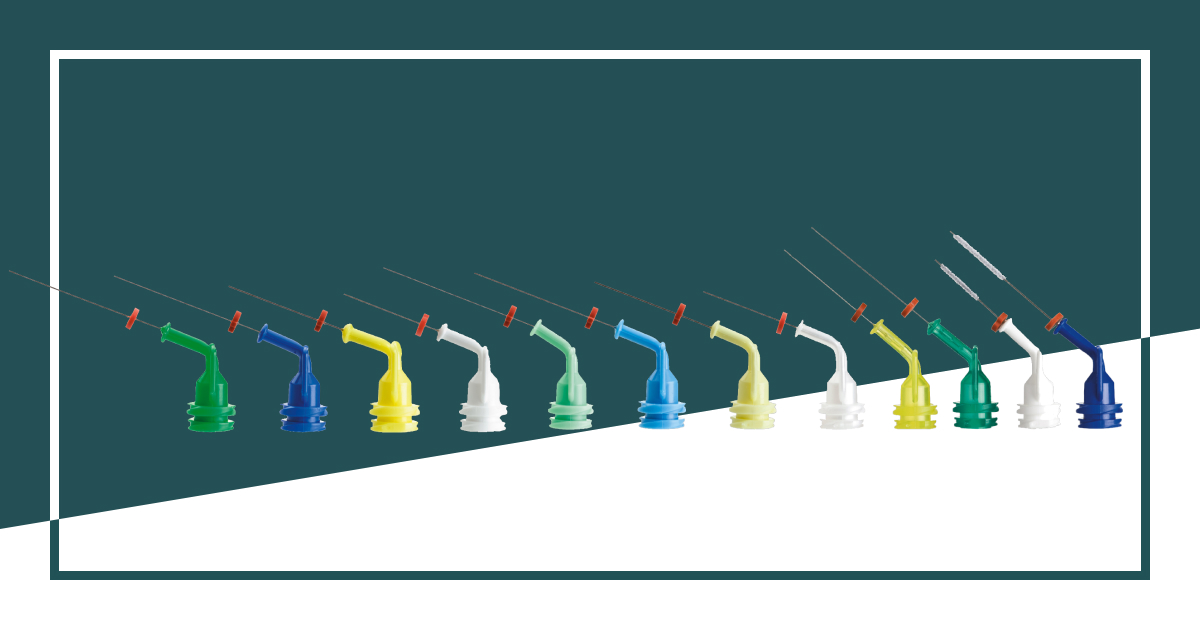 NaviTip Tips: Accurate Delivery in the Age of Irrigation

During a root canal procedure, it's imperative that clinicians debride and cleanse canals thoroughly with endodontic irrigants—even where instruments can't reach. However, this can prove tricky, as irrigants must reach where they are needed without expressing beyond the apex of the canal.

Dr. Dan Fischer says, "The basic concept of irrigation in endodontics is to get the smallest cannula down close to the apex, but shy of the foramen, and to irrigate from the bottom up. It is imperative to start from the bottom to prohibit trapping air in the canal, because it is very difficult to displace an air bubble when you're filling the canal from the top down. However, the deeper the canal, the more difficult it is to get the cannula down to the apical region of the tooth."

In addition to the difficulties caused by deep canals, root canals often have curves with sharp turns that make navigating the cannula to the apical region difficult. That's where Ultradent Products’ NaviTip™ tips really stand out against the other endodontic tips on the market, thanks to Ultradent Products’ exclusive flex tip technology. 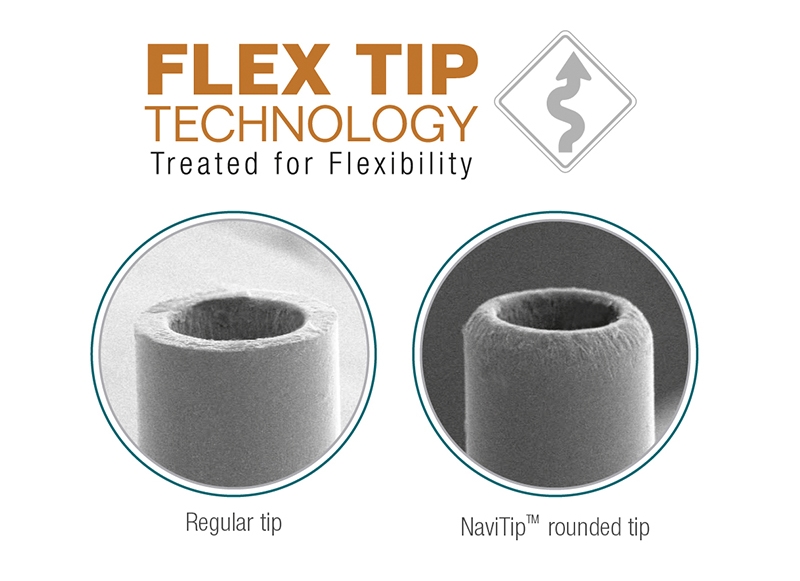 Unlike traditional endodontic tips, the cannula of each NaviTip tip is slightly rigid through the base and center, but flexible at the tip to allow it to bend and snake through each canal. Additionally, the end of the each NaviTip tip is smoothed and rounded to allow the tip to slide past corners rather than scraping and potentially ledging as they proceed through the canal. This gives clinicians the ability to precisely deliver any irrigant, intracanal medication, and sealant exactly where it is needed. Each NaviTip tip also features patented Lok-Tite™ technology, with double threads that lock the tip into place for increased security and wings for easy attachment and removal. Every NaviTip tip is also equipped with a tight-fitting rubber stop, allowing for precise measurement that further facilitates accurate delivery and prevents risk of extrusion through apical tissue. 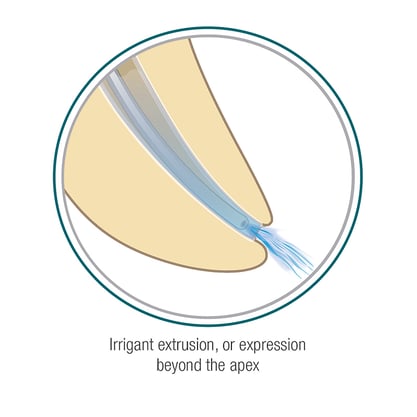 To further prevent risk of extrusion, Ultradent Products offers NaviTip™ 31 ga tips with Double Sideports, which allow irrigants to be delivered through non-clogging dual sideports that are offset from each other vertically and laterally.

The tip of the cannula on each NaviTip tip with Double Sideports features a flexible end that is capped and rounded for safety in the apical third. The NaviTip tip with Double Sideports is available in a variety of sizes. The smallest tip, measuring in at 31 ga, is dentistry's thinnest cannula, which allows clinicians to easily navigate even the most intricate canal spaces. 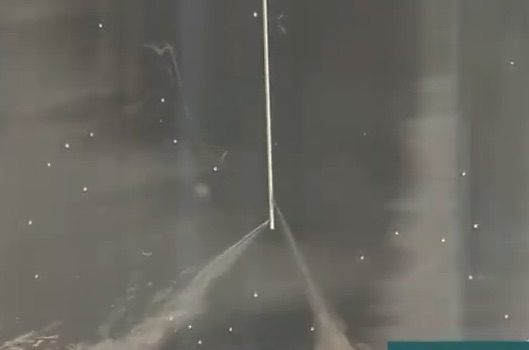 Ultradent Products also offers NaviTip™ FX tips—endodontic brushes that are designed to clean, scrub, and irrigate the canal simultaneously. This tip is able to reach the apical third and deliver the irrigant while the brush scrubs the canal wall, dislodging debris.

When used with Ultradent Products’ EDTA 18% solution, the NaviTip FX tip works to remove the smear layer, including smear plugs. 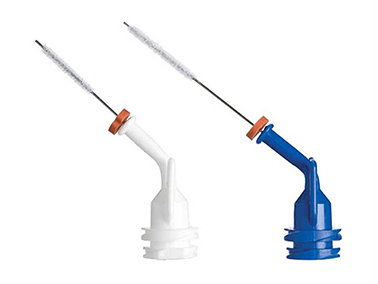 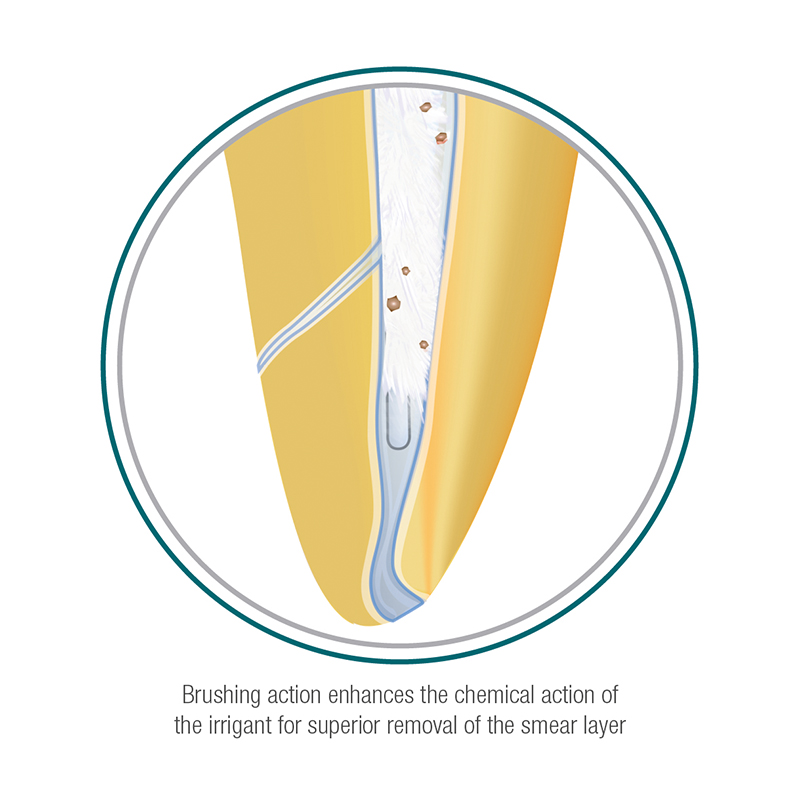 In the age of irrigation, Ultradent Products’ NavTip tips offer safety, accuracy, and a variety of delivery options for every root canal procedure from start to finish.