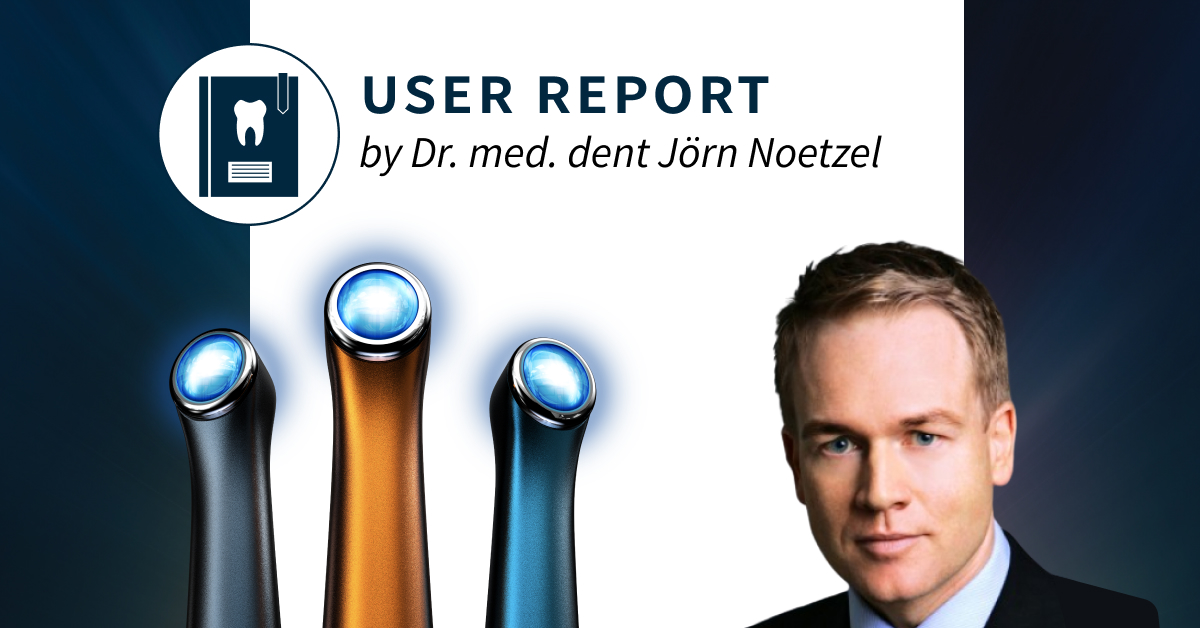 Curing lights have been a part of the basic dental practice equipment for some time now. They are used daily for various applications, e. g. for the polymerization of composite fillings, the adhesive incorporation of ceramic restorations, the infiltration of initial carious lesions, the hardening of liquid rubber dam or the attachment of orthodontic brackets. Therefore, the availability of a reliably working product is crucial. The following report describes the experience using two VALO™ LED curing lights during a time period of ten years.

After the previous halogen and plasma lamps, products from various manufacturers using the LED technology (light-emitting diodes) as a light source have been available. Since 2009, Ultradent Products (Cologne, Germany) has also been on the market with the VALO LED curing light. At that time, only one product version, incorporating a cable and a power supply was offered. In 2011, the VALO Cordless was launched, which offers the same performance data and programming options, and which is equipped with two lithium-ion batteries. In 2016, the VALO Grand with its 50% larger lens completed the product line (VALO Grand was initially available as cordless version, but from 2019 also as corded version).

When we took over the practice in 2010, we wondered which curing light we should choose. Due to the lower heat generation and the longer lifespan, we preferred a lamp with a LED light source. We went for the VALO relatively quickly, which, at that time, was only available as corded version. However, the decision would probably not be different today, since the cable is not perceived as annoying by either the practitioner or the assistant in every day’s practice life. It is relatively thin and consequently light and very flexible. In addition, the corded version is the lightest, as no batteries are used.

It only weighs 115 g (compared to the VALO Cordless with 170 g) and thanks to its slim design it fits in the hand almost like a fountain pen. Additionally, there is no need to recharge the corded version in time. However, the mentioned advantages should be considered to be subjective.

The low height of the light head (11.4 mm) played an important role in the decision-making process. This flat lamp could be built, as no light guide is used and as the LEDs are incorporated directly into the head. Thus, an appropriate light curing can be performed without being faced with any problems when accessing difficult to reach areas, such as the posterior molars. Since the emission angle of the light beam is 85°, even the cervical area in the mesial approximal box of a posterior cavity can be safely reached by positioning the lamp accordingly, even if a sectional matrix is applied (Fig. 1). The angle of curing lights with light guides frequently only amounts to around 60°, which, in combination with the bigger overall height, can lead to problems. 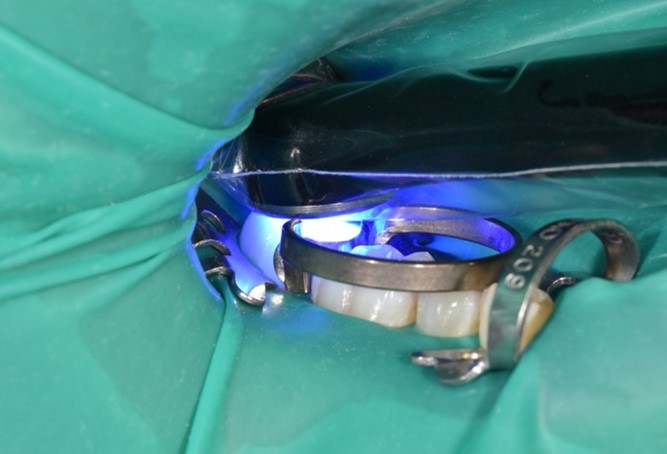 Fig. 1: The slim design and the flat light head even allow an appropriate polymerisation in the posterior molar area.

Another important aspect was the VALO broadband technology. In the early days, some LED lights had to be assessed critically, as they only had a limited wavelength spectrum. The use of four LEDs, covering a spectrum from 385 to 515 nm together (according to ISO 10650: 2018), facilitates the activation of all dental photo initiators and thus the curing process of all currently available composites. The VALO achieves the highest effectiveness in the range from 385 to 415 nm (lower wavelength band), at 420 to 450 nm (middle wavelength band) and between 440 and 515 nm (upper wavelength band, Fig. 2). Currently typical initiators and their absorption maxima are: Camphorquinone (λmax = 468 nm), Diphenyl (2,4,6-trimethylbenzoyl) phosphine oxide (Lucirin® TPO, λmax = 385 nm), 1-Phenyl-1,2-Propanedione (PPD, λmax = 393 nm), Irgacure® 819 (λmax = 397 nm), Ge-3 (Ivocerin®, λmax = 408 nm). 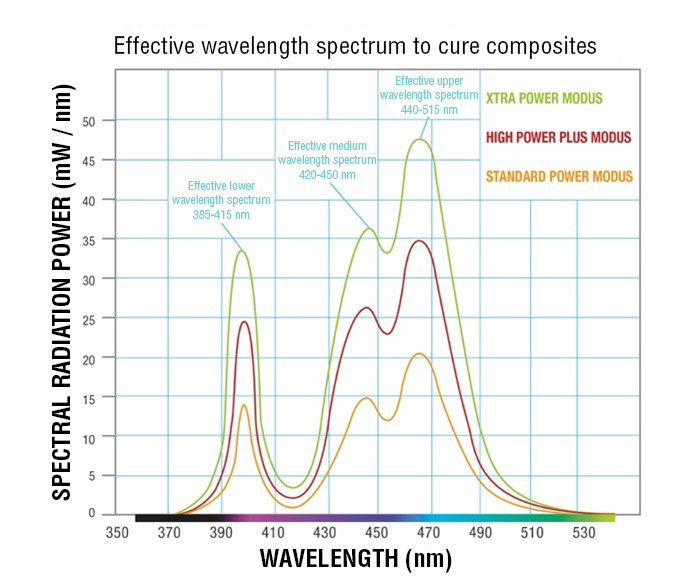 VALO does not require a fan. The absolute absence of noise is positive in every day’s practice life. The large surface of the massive aluminum housing, milled from one piece, in which the LED chip is placed, dissipates the heat to the outside. This procedure is similar to the principle of cooling fins in electronic devices. However, there is no effect noticeable for the hand during everyday’s clinical practice. Thanks to this system, the VALO has no ventilation slots and is completely closed – which is a great advantage from a hygienic point of view. The curing light can be wipe disinfected easily and appropriately after each use. Furthermore, a protective cover made of transparent foil (the disposable VALO barrier sleeve) is used in our practice for each patient. This increases the hygiene standard even more and protects the lamp from damage and contamination at the same time (Fig. 3 and 4).

Fig. 3: After more than ten years of daily use and continuous wipe disinfection after each treatment, both lights still appear to be in perfect external conditions. The upper VALO LED curing light is covered with a barrier sleeve. 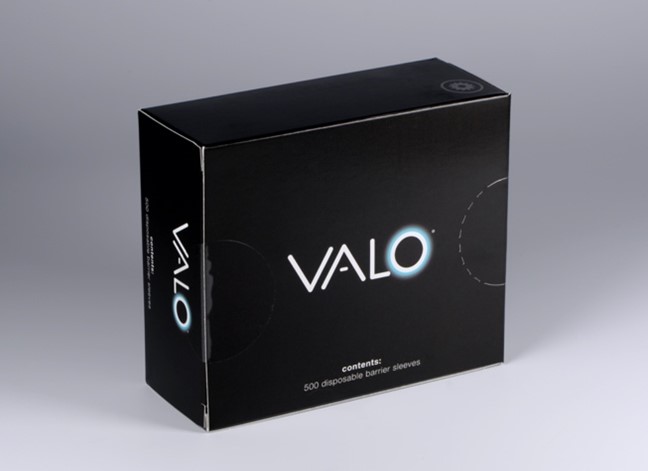 Fig. 4: The barrier sleeves are available in packs of 500 each.

The previous operating life was retrospectively estimated on the basis of our treatment and practice software data for this user report. We ran both curing lights almost only in the standard mode (1.000 mW/cm2) for a maximum of 20 seconds. However, this operating cycle was activated up to six times consecutively (without any significant break in between), e. g. when curing luting composites for inlays, partial crowns and crowns. The polymerization process for fillings was done step-by-step after the application of each composite layer.

On the other hand, it could take only 10 to 15 seconds to cure adhesive systems or liquid rubber dams for additional sealing with already applied elastic bands. Taking into account the already mentioned variable factors, it was determined that curing light No. 1 has been used in total for around 744 hours from June 2010 to July 2020 and curing light No. 2 for around 658 hours.

In July 2020, both lamps were sent to Ultradent Products, where they were extensively tested. The measurements were conducted on the basis of the MARC® system (BlueLight Analytics®), a scientifically recognized test method for the measurement of the light output (physically correct: irradiance) and wavelength of curing lights. It is designed for theoretical laboratory studies as well as for the simulation of clinical situations. For the latter especially, as the power is measured at the point where it is needed in the cavity - both for anterior and posterior cavities. In this study, the light output of both lamps exceeded the target value, even after more than ten years of daily use. Curing light No. 1 merely missed the target value of 3.200 mW/cm2 by 6.9% in the Xtra Power mode (Tab. 1).

Tab. 1: Test results (statistical average values) for the light output of both lights in July 2020

The wavelength spectrum was analysed in all three power modes. The radiation power was measured in dependence of the wavelength. The visualisation of the herewith collected data results in a curve diagram. The measurement was taken two seconds after switching on the light. Also, in this test, the results of both lights showed to be above the target values (Fig. 5 and 6). 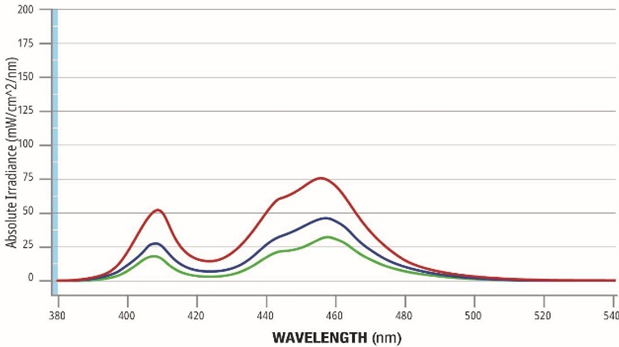 Fig. 6: The radiated power values of curing light No. 2 were slightly higher than those of light No. 1.

In 2019, one of the VALO cables broke and had to be replaced. Presumably, this defect was caused by accidentally rolling over the cable with a chair several times. Of course, this would not have happened using the wireless version. However, it has not been necessary to do any repairs on the curing lights themselves as no functional failures have appeared at any time. Still, the robust and easy-care aluminium housings are almost free of usage signs (Fig. 3).

The two corded VALO LED curing lights that we have been using in our practice for more than ten years, have been performing without any errors so far. The technical control of the performance data after that time period confirmed the proper functionality. The slim design, the light weight, the flat light head, the basically right-angled light emission as well as the stable, fully closed and therefore easy to clean housing proved to be extremely beneficial for daily use. These properties and, last but not least, the appealing design led to an excellent overall impression of the VALO LED curing light.

Thank you very much to Ultradent Products for carrying out the test procedures for both curing lights free of charge. Additionally, I would like to thank Mr. Sven Kirch, Managing Director of Jan Langner GmbH (Schwäbisch Gmünd, Germany) for the provision of the photo table (Fig. 3 and 4). 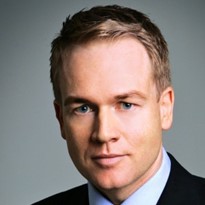